Disclosure: The food featured was provided complimentary as part of a PR event.

Since going vegan just over a year ago, I’ve felt so lucky with all the plant based meals available at my favourite pre-vegan restaurants. Wagamama is probably top of the list when it comes to vegan-friendly chain restaurants.

Wagamama have been serving up asian-inspired vegan dishes for years and recently introduced a separate vegan menu to make it even easier to discover the plant based choices available.

To celebrate Veganuary, which is a challenge created to try eating a vegan / plant based diet for the whole of January, Wagamama hosted an event to showcase their vegan menu. The most recent addition being their vegan ‘suika’ tuna dish, made from watermelon and carrying the infamous Piers Morgan seal of disapproval (a must for all the best vegan food).

I went along to eat some of my favourite dishes, try the new vegan tuna dish and listen to a panel talk hosted by Vevolution for Veganuary.

The talks started with a Q+A with Steve Mangleshot, Executive Chef at Wagamama. Steve shared his journey with Wagamama to innovate with vegan dishes that were full of flavour. He said they always test their plant based dishes on meat eaters – the biggest critics!

After we devoured some more food, we finished with a panel talk with some of the Veganuary ambassadors. They covered advice and tips for those trying vegan or looking to eat more plant based, as well as discussing their own personal journeys.

I actually wrote some advice on how to go vegan or eat more plant based last year, so have a look if you’re in need of some help or motivation. Or feel free to ask me anything – my email & DMs are always open!

We kicked things off with a selection of Wagamama’s vegan side dishes. I would honestly recommend each one, as I’ve had them all multiple times before on previous visits and they are all full of flavour.

The mixed mushrooms & panko aubergine hirata steamed buns are probably my favourite side/starter to order though. Perfectly steamed fluffy buns packed full of mushrooms, with the light crunch of the panko aubergine and a tasty kick of sriracha mayo. It’s a heavenly combo and you probably won’t want to share them!

The vegetable tempura is another great dish. The veggies (tenderstem broccoli, red pepper, sweet potato + asparagus) are coated in a light but crispy tempura batter and served up with a sweet & sour dipping sauce.

And last but not least, the yasai steamed gyoza. Steamed dumplings are my weakness and these are no exception. They come with a spicy sauce that I just wanted to bottle up and take home.

If none of those take your fancy, there’s also wok fried greens, bang bang cauliflower and a raw salad to choose from. And that’s just the sides!

And now for the star of the show: Wagamama’s special Veganuary dish. The vegan ‘suika’ tuna dish is only around for January and it’s already wound Piers Morgan up. Not hard though, is it?

I was actually kind of disappointed when I first read that the ‘vegan tuna’ was actually just watermelon, as I really miss the flavours of fish. So I went along with really low expectations but I was so pleasantly surprised by the dish.

Even though it’s ‘just watermelon’, the absolute genius chefs at Wagamama have managed to give it the most beautiful savoury flavour. If you didn’t already know it was watermelon, you probably wouldn’t be able to guess so quickly.

Each individual component of the dish worked really well together and I want to personally thank whoever decided to add crispy fried shallots because they are my absolute favourite.

I’m kind of sad this is only around for Veganuary, as I’d definitely order it again as a change from my usual yasai kastu curry or yasai pad thai. But after their vegan egg collab dish with Gaz Oakley and now this vegan tuna dish, I’m sure they’ll come up with equally amazing next!

You can find the full vegan menu on the Wagamama website here.

Have you or would you try the vegan tuna dish from Wagamama? 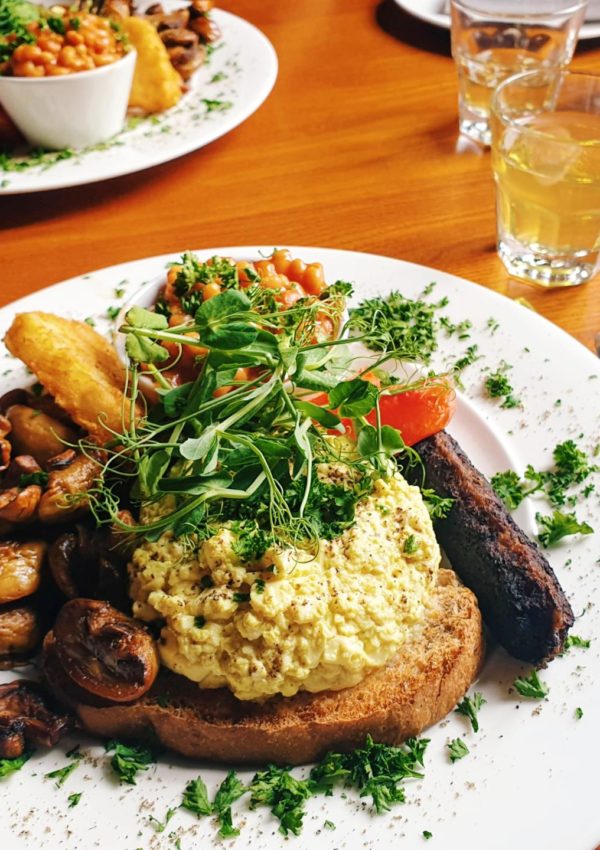 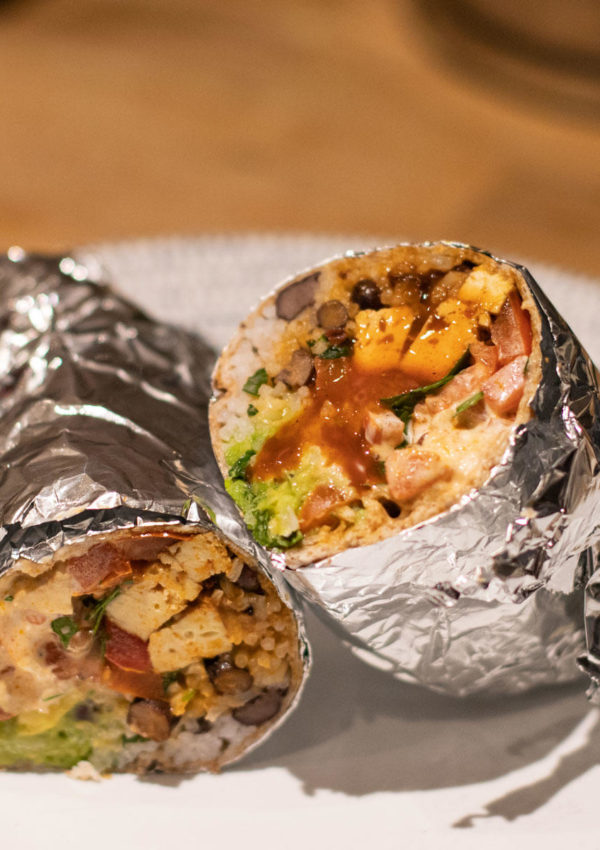 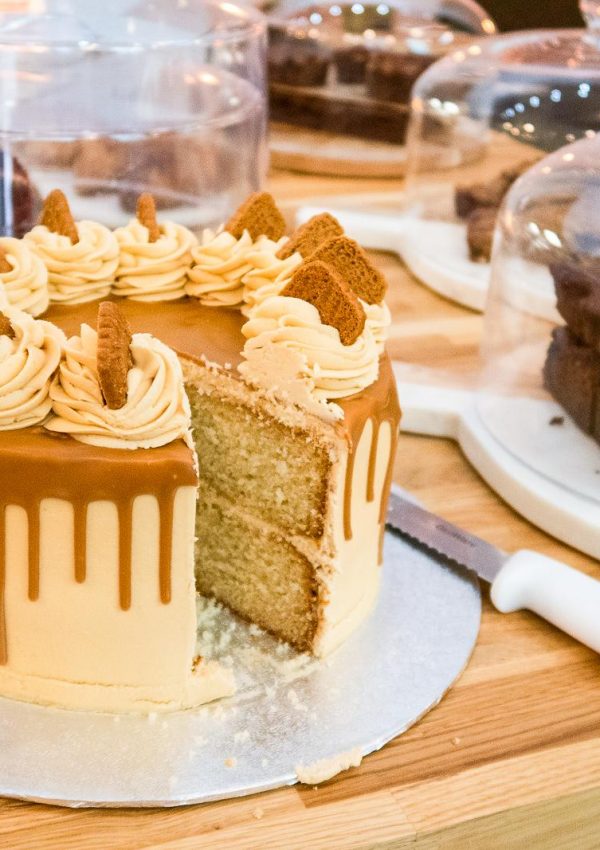 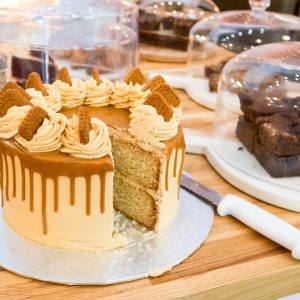