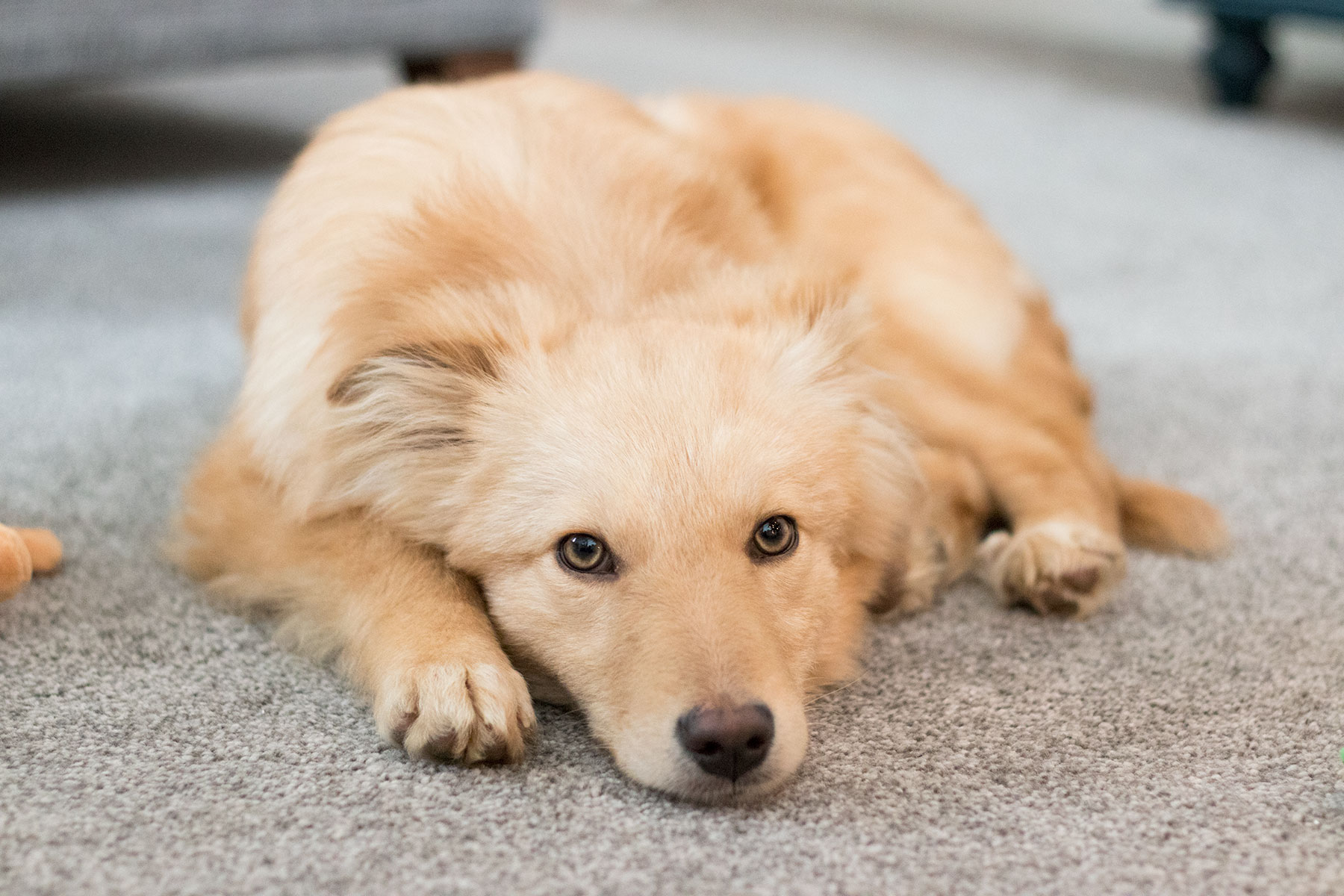 I’ve been wanting a dog for absolutely ages. Mat & I are both dog lovers but we’ve just never felt we had the time to dedicate to a dog. That is until I quit my job and went for a part time role, which I spoke about in my work/life balance blog post here. I finally had more days at home in the week than days at work.

We felt like we might be ready to take on a pup but since my mum is so involved with a local animal rescue, it never really seemed quite right to shop rather than adopt. We looked a lot at various breeds and breeders but eventually decided to get a homecheck from the rescue and wait and see if the right dog came along.

I totally understand why people buy from breeders rather than adopting, especially if they’re set on a certain breed, but if you look at various rescues outside of the usual Dogs Trust / RSPCA you might actually be surprised at what you might come across. And sometimes it’s worth the wait. 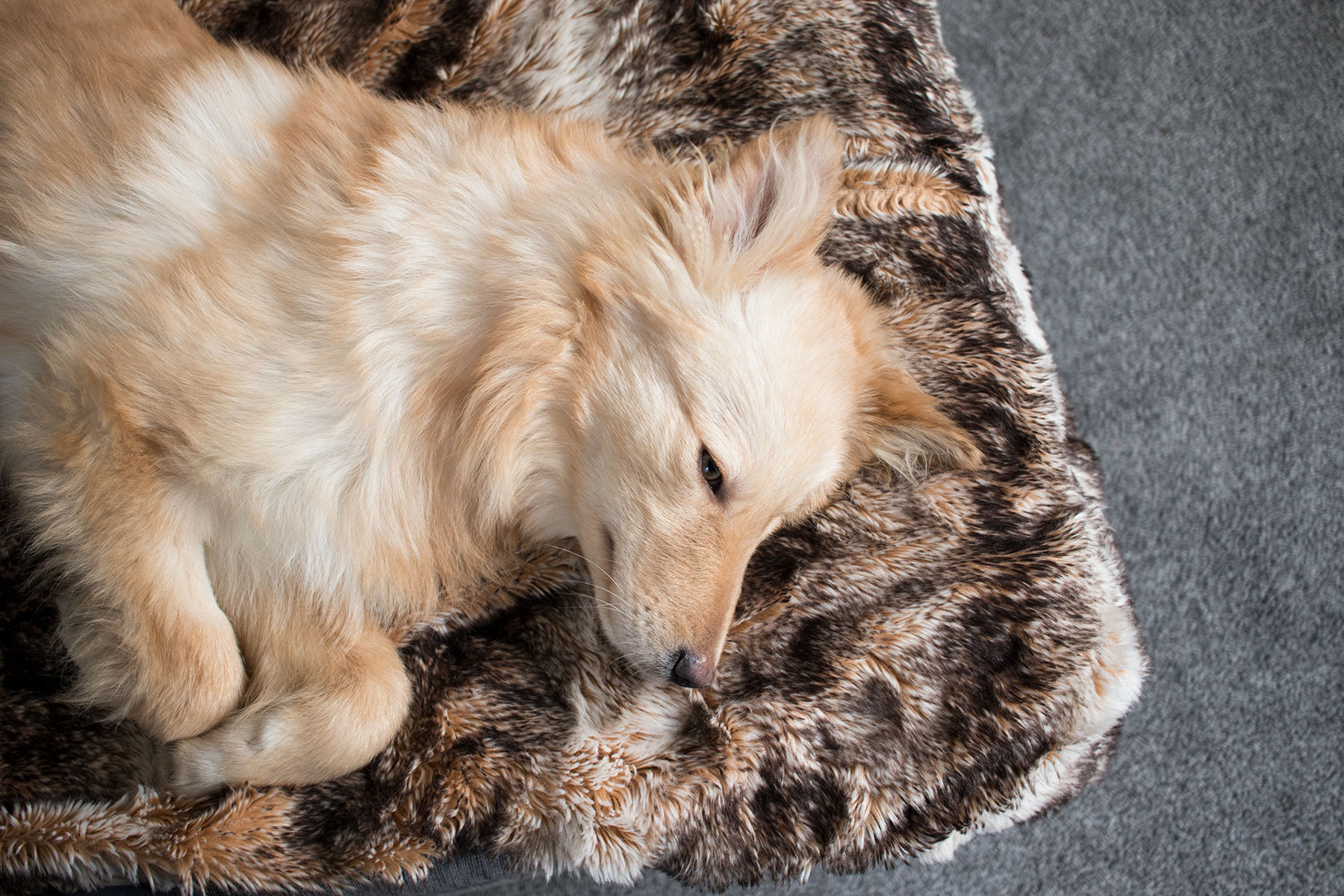 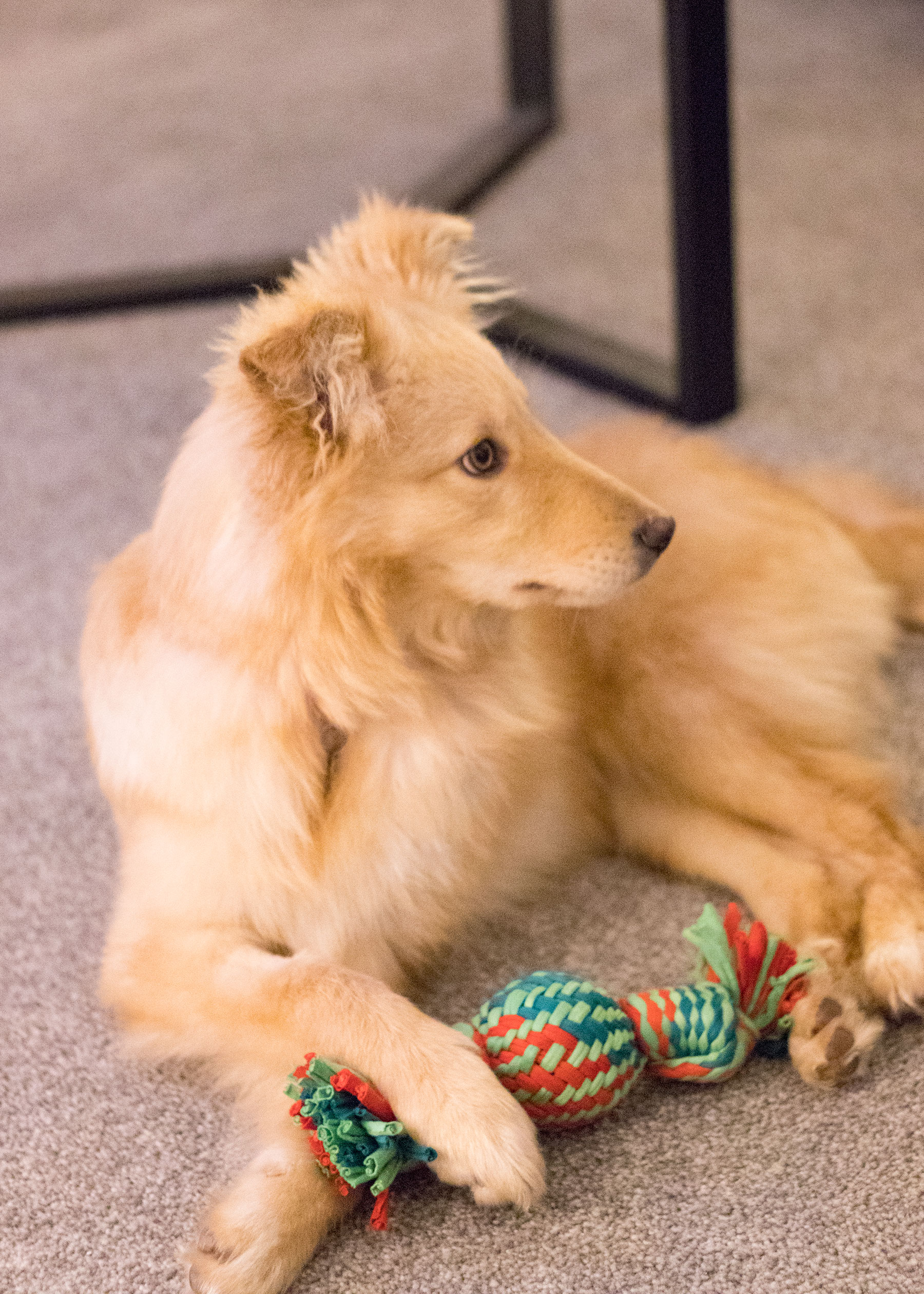 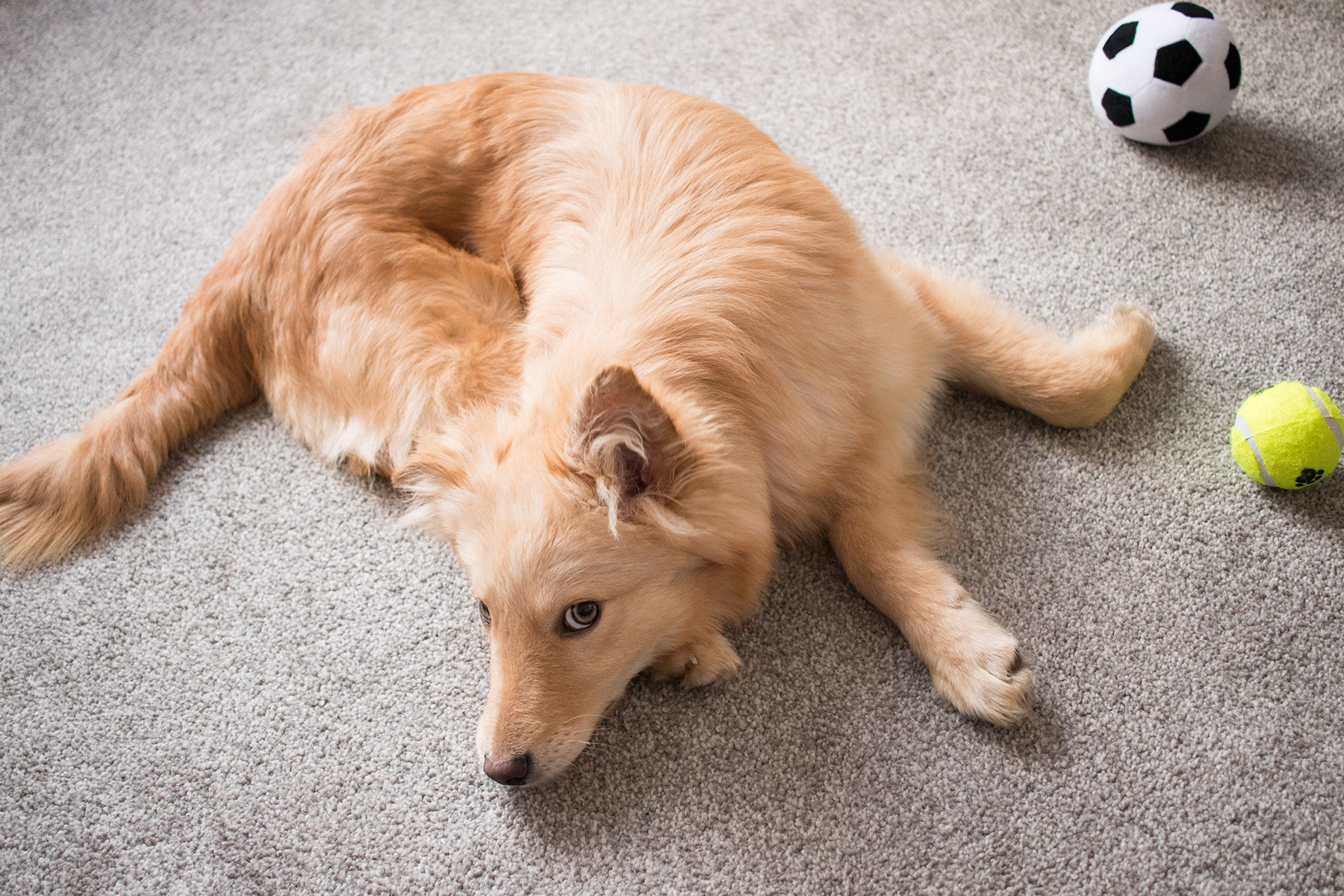 So that brings us to this gorgeous girl, Nellie. At 5 months old, Nellie was saved from doggy death row in her home country of Romania, where there is a huge problem with stray dogs and their mistreatment. I’m not going to sugarcoat it, a lot of dogs there face horrific conditions on the streets and are often badly beaten and abused by humans, even as puppies. Once caught, they end up in kill shelters that are nothing more than death camps, where they face freezing cold temperatures and equally appalling conditions. After two weeks, they’re killed.

The silver lining is that more and more rescues all over Europe are working hard to raise funds to save these poor dogs from their certain death, including Barney’s Animal Rescue who saved Nellie. Although some dogs can develop behavioural problems from their mistreatment and challenging life on the streets (the same as any abandoned pup), Nellie was lucky to be brought over to the UK at such a young age and has a lovely temperament.

Her story is still quite a sad one though, as after a few weeks in the UK, her foster family noticed that her back leg and hip didn’t seem quite right. After xrays it was confirmed that she has healed fractures to her hip, pelvis and leg, potentially from a hit & run accident while in Romania. So it was decided that Nellie needed to remain in foster care until the best course of action had been worked out.

I’d been following her story and was initially interested in adopting her before anyone knew about her health problems, as she looked and sounded like our perfect match. When we found out she needed a new (and more permanent) foster home while she awaited her specialist appointment, we jumped at the chance.

Despite her health complications, she’s a lively, beautiful, friendly and clever puppy and she’s already part of the family. Literally everyone who meets her falls in love with her straight away and she’s always getting compliments when we go for walks. 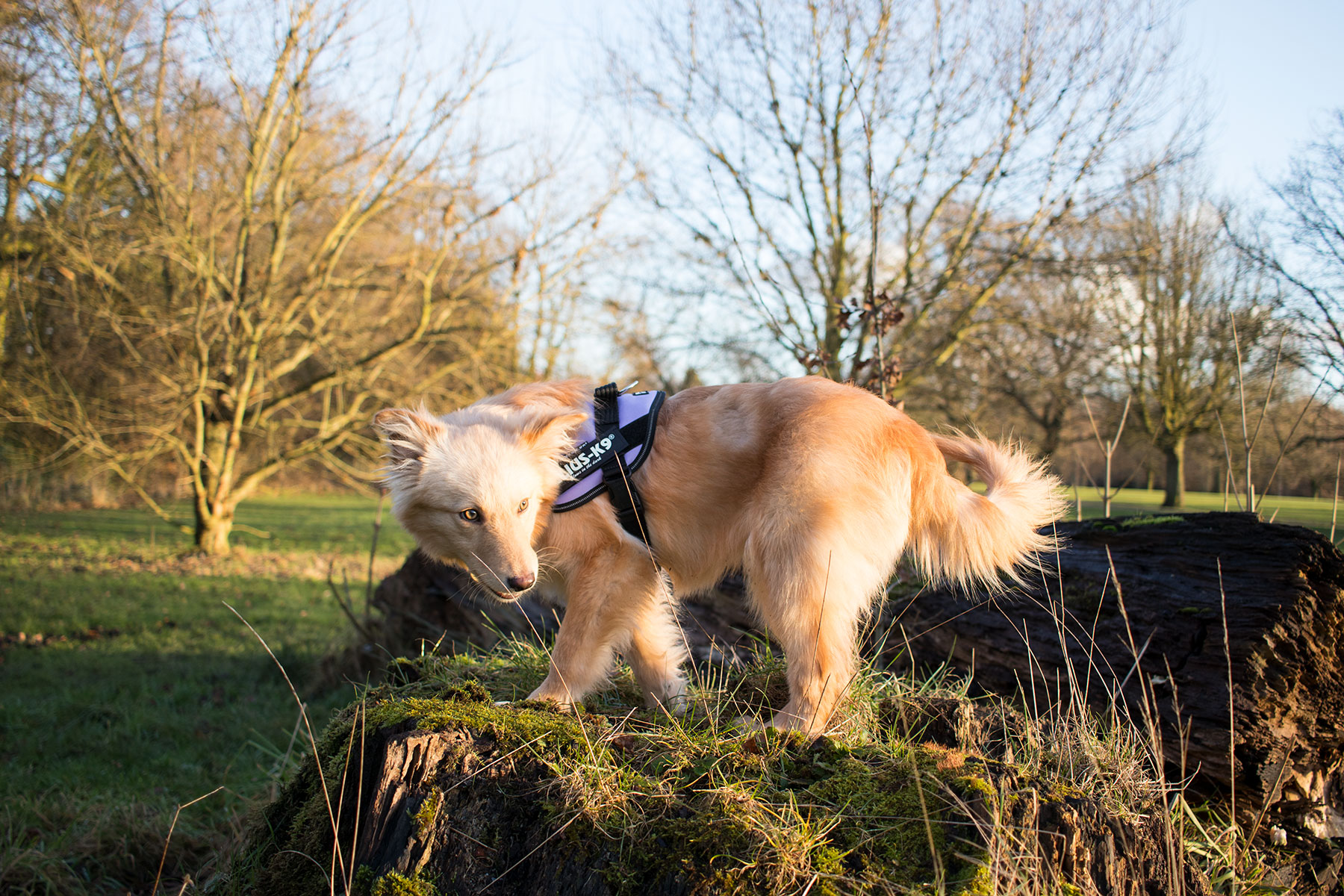 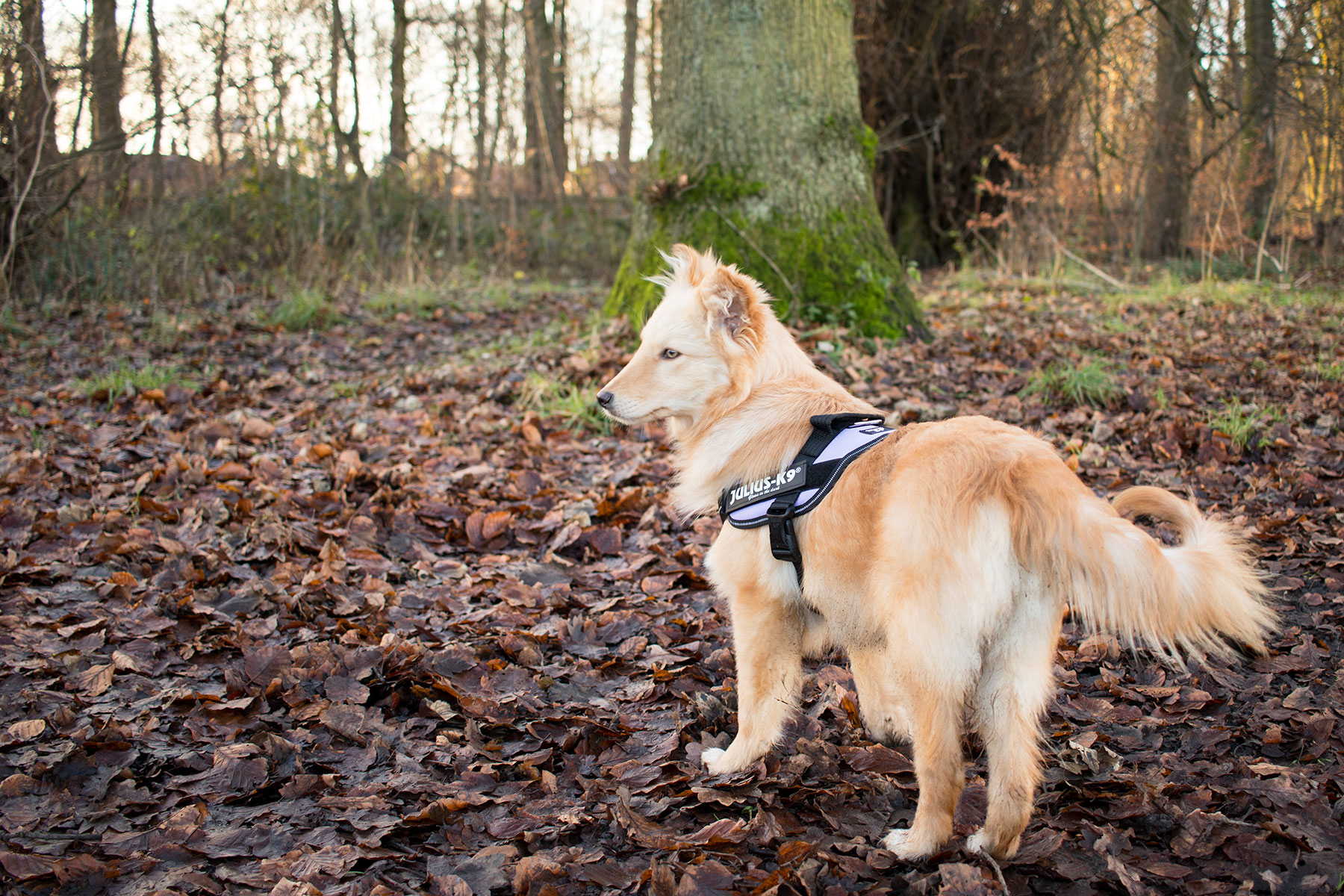 How to Help Nellie & Other Pups

With her specialist appointment on 15th January, we’ve been getting her settled into her new home and taking her for lots of short walks to strengthen her legs. The specialist will be advising on the best way to move forward, which could potentially mean a big operation once she’s finished growing. Whatever is best for Nellie, we’ll be with her every step of the way as her foster family.

Her vet bills have already cost the rescue over £350, even before the specialist appointment and any operations/treatment needed. Many of the volunteers at Barney’s Animal Rescue, including my amazing mum, have been fundraising to help with the costs. If you can spare a little and want to help little Nellie on the road to recovery, you can donate directly to the rescue via PayPal (barneysanimalrescue@gmail.com, quoting ‘Nellie’).

Or you can help out the rescue in many other ways, including donating any unwanted items for the dogs (toys, treats, crates, beds, blankets etc.) or for raffle prizes, fostering dogs who are waiting for their forever home, donating for their care or even just entering raffles and taking part in the fundraising activity here.

And of course, adopt don’t shop if you’re looking for a furry friend. I promise you it feels amazing to help a dog in need and to take even just one pup out of a shelter or kennel and into your cosy home for a better life.

Have you ever fostered or adopted a puppy? Any advice for a new puppy owner is very much welcome too! 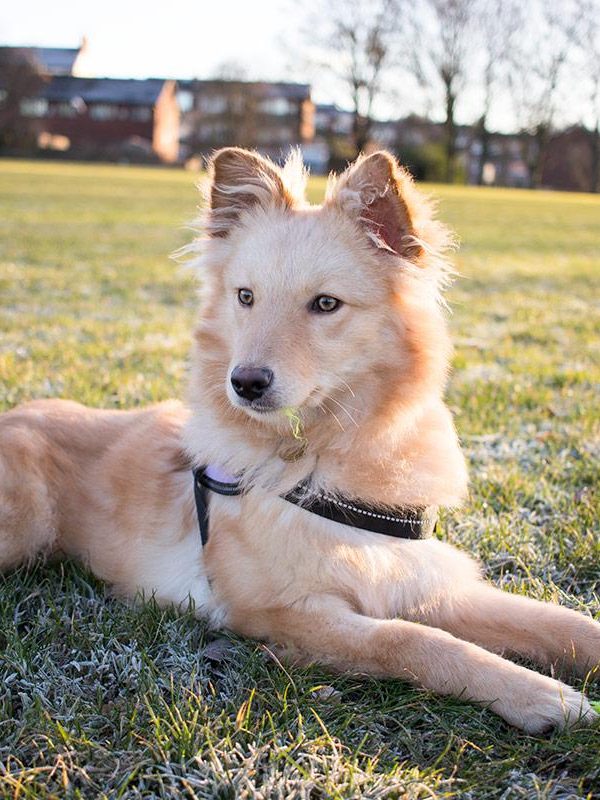 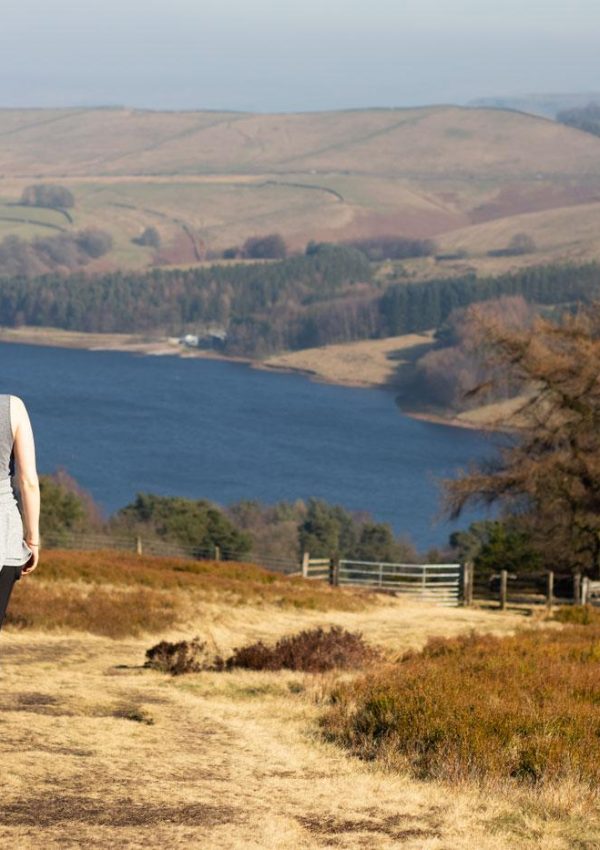 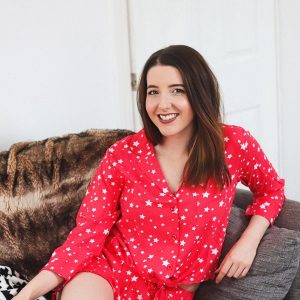