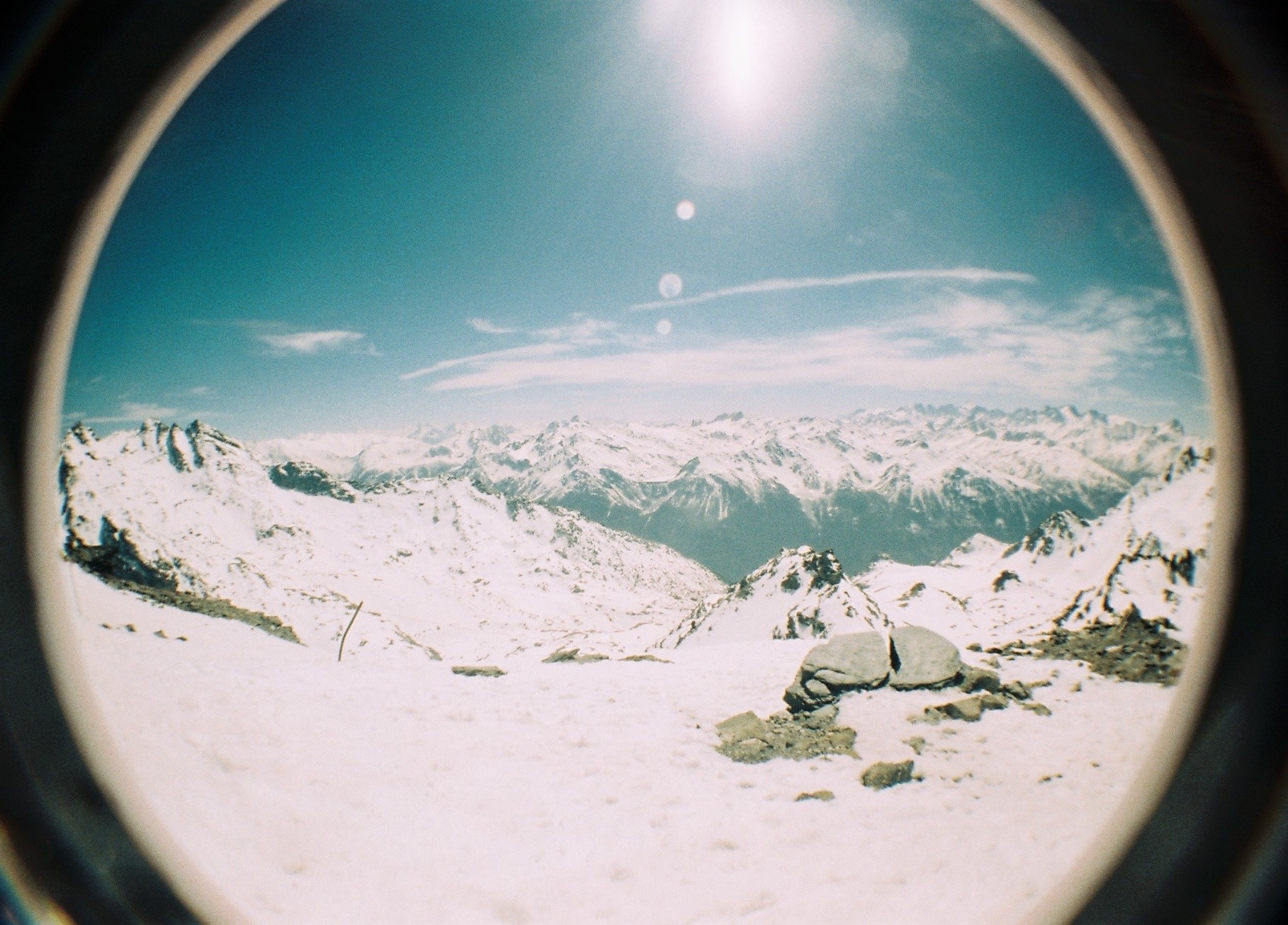 I’m sharing something a bit different to the usual today. I finally developed my 35mm film from my Lomography fisheye camera, which I’ve been stretching out for a ridiculous amount of time. I think the first photo taken on the film was from 2012/13, so I’ve clearly been selective with when I use my film camera.

I kind of like it though. The longer you leave it (although not too long, as film does deteriorate!), the more exciting it is when you come to have the film developed. You might remember a few moments captured with that particular film, but you definitely won’t remember all of them. The element of surprise and ‘oh, remember that!’ moments makes it worth the wait.

I have a photo album of 7×5 prints from my fisheye camera but I always get a digital copy of them too. So here are a few of my favourites from this roll of film and the lovely memories that happened alongside them. 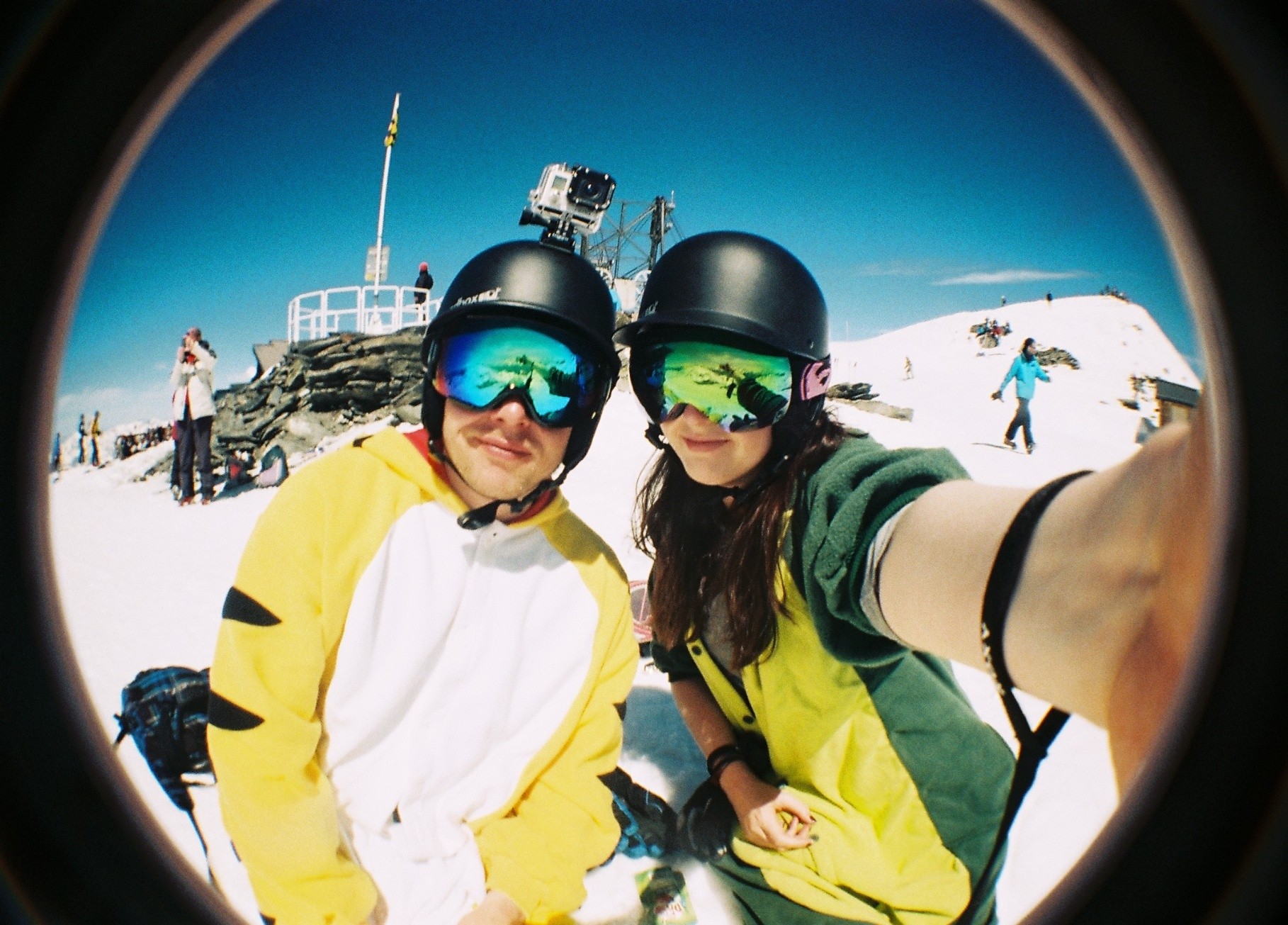 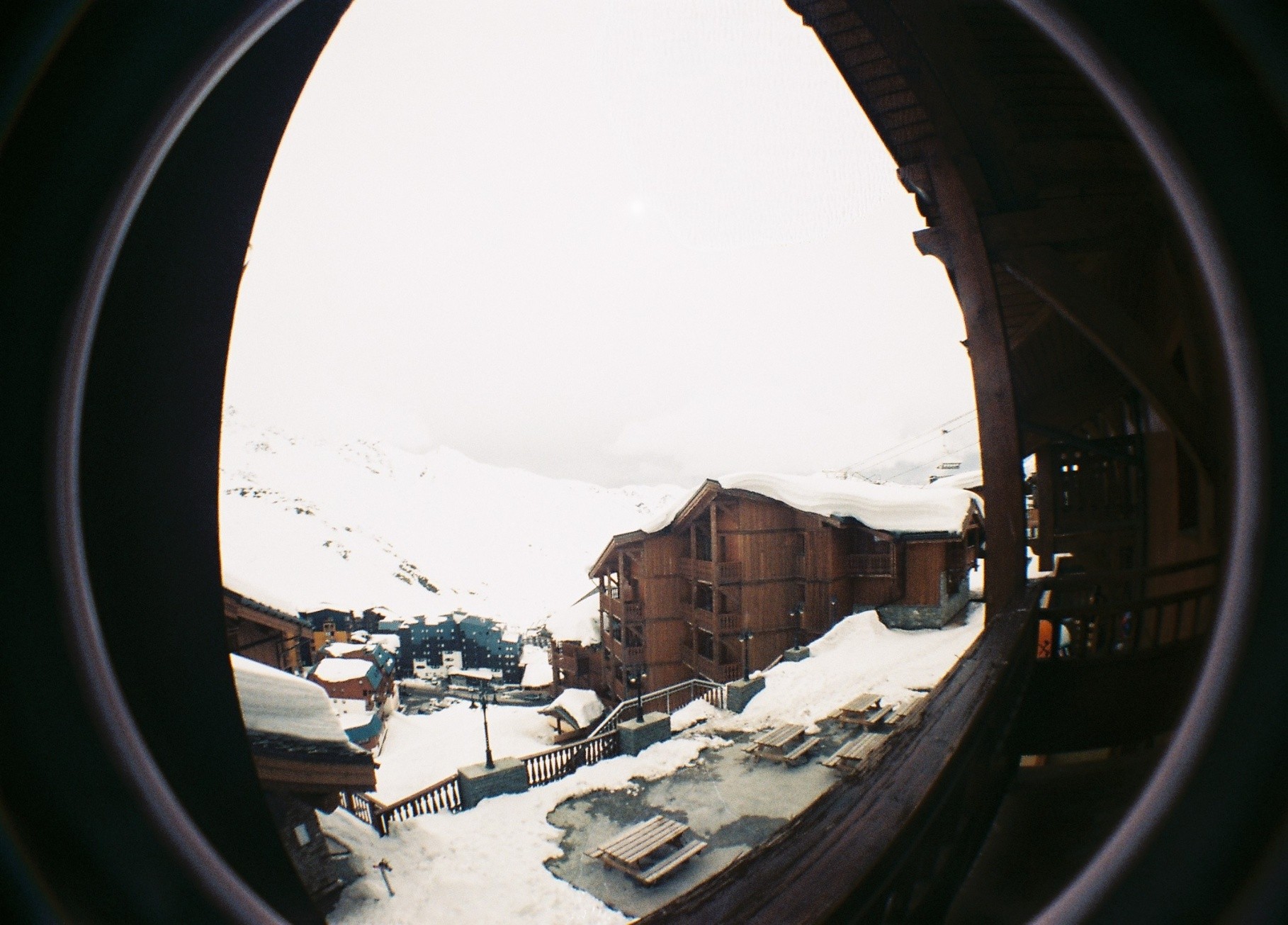 Oddly enough, both of these photos were taken in Val Thorens but when I looked at the order of the prints, it turns out they’re taken a year apart.

My first trip to Val Thorens, back in my early uni days, was amazing. I got to snowboard on the most stunning bluebird days, with huge amounts of snowfall at night followed by gloriously sunny days. And at night, Ros & I danced and partied and drank way too many vodka Red Bulls. It was probably one of the most fun holidays I’ve ever had.

When I went back to the resort a year later, Mat & I were a couple. We met on a ski holiday but I thought it was going to be different on this first holiday as a proper couple. I was pretty certain it wouldn’t be anywhere near as much fun. Turns out I was completely wrong and Mat became a pretty great partner-in-crime.

Oh and if you were wondering, yes Mat is dressed as a yellow tiger and I’m clearly a dragon. Certain ski holiday traditions always apply.

Have a look at some of my ski trips on the blog here! 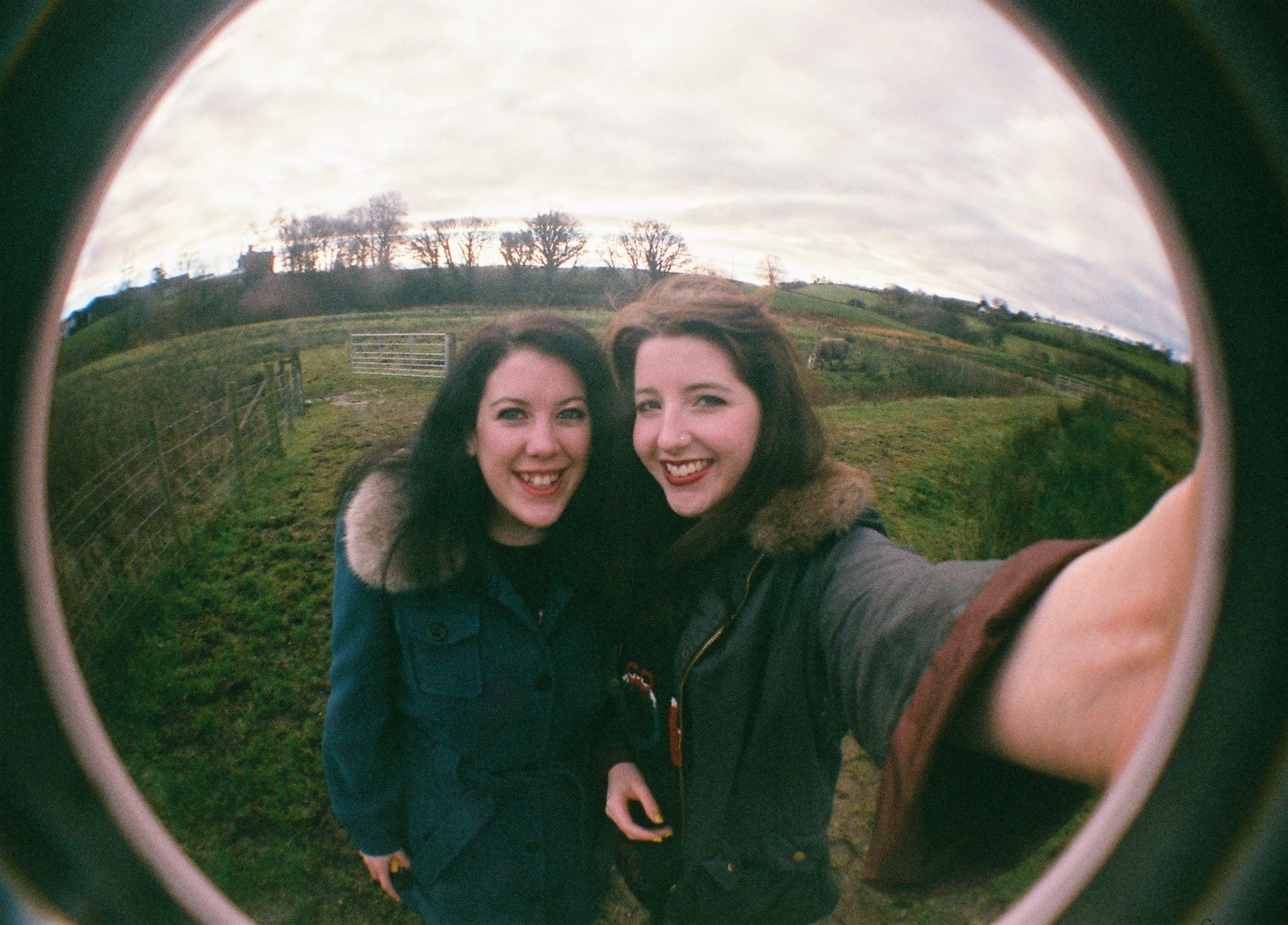 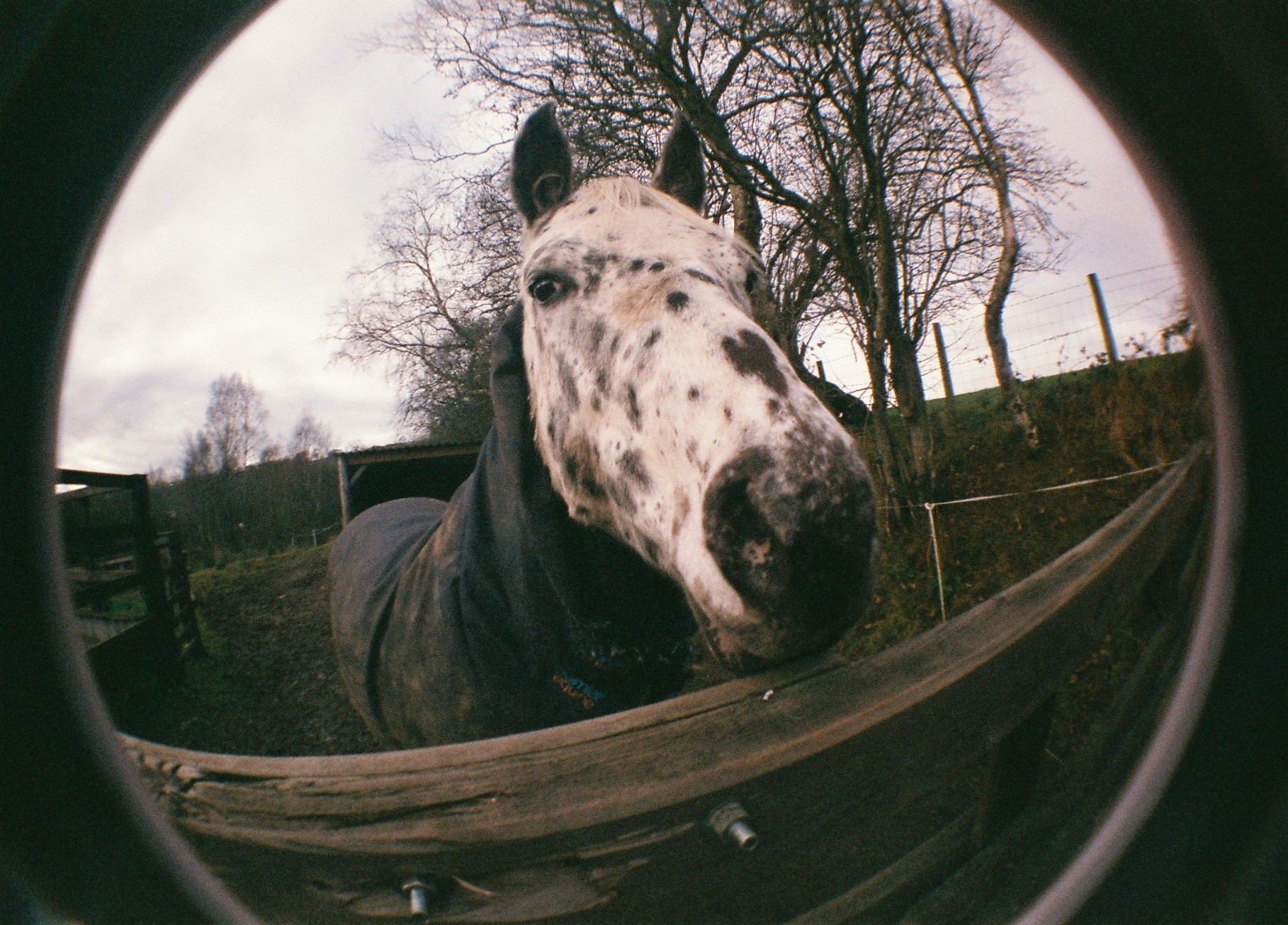 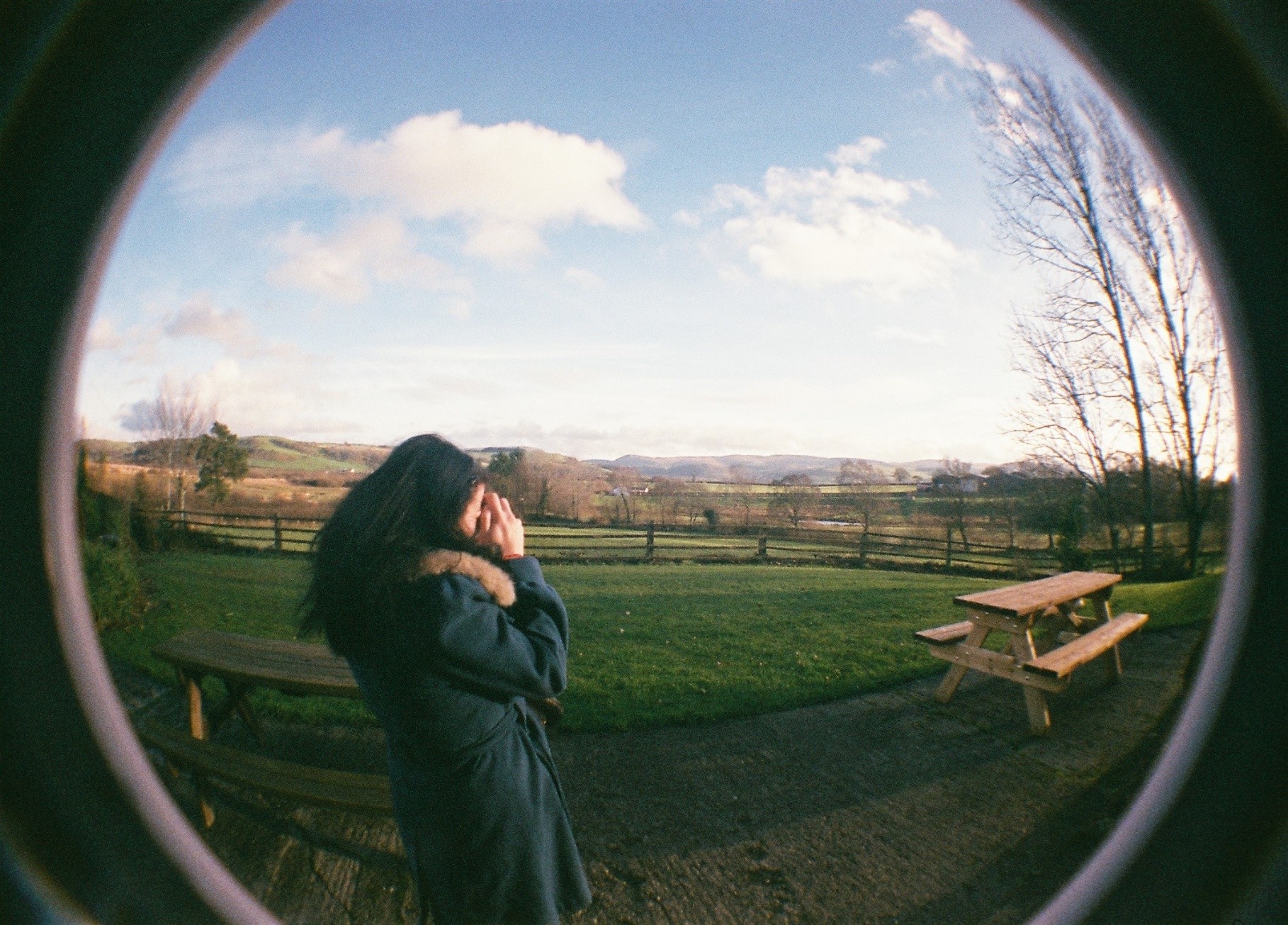 If you’ve been reading my blog for a while, you might actually remember this trip to Aberystwyth in Wales! Ros’ friends have a pre-Christmas tradition of hiring a cottage in Wales and having a big get together, complete with party games, lots of mulled wine, secret santa pressies and a huge Christmas feast.

It’s just the loveliest festive weekend. I think I might plan in something similar next year, as it’s such a nice way to unwind before Christmas. 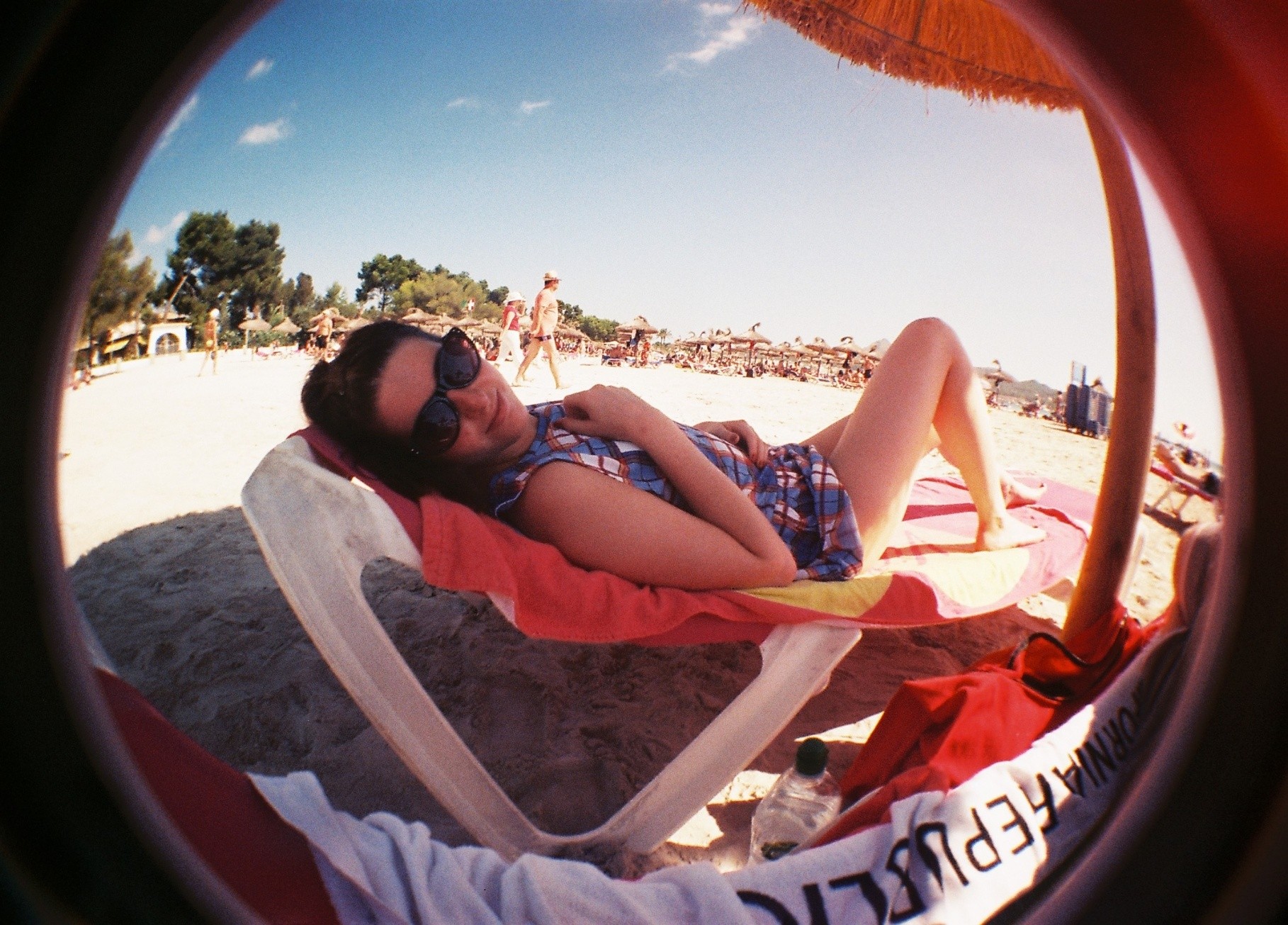 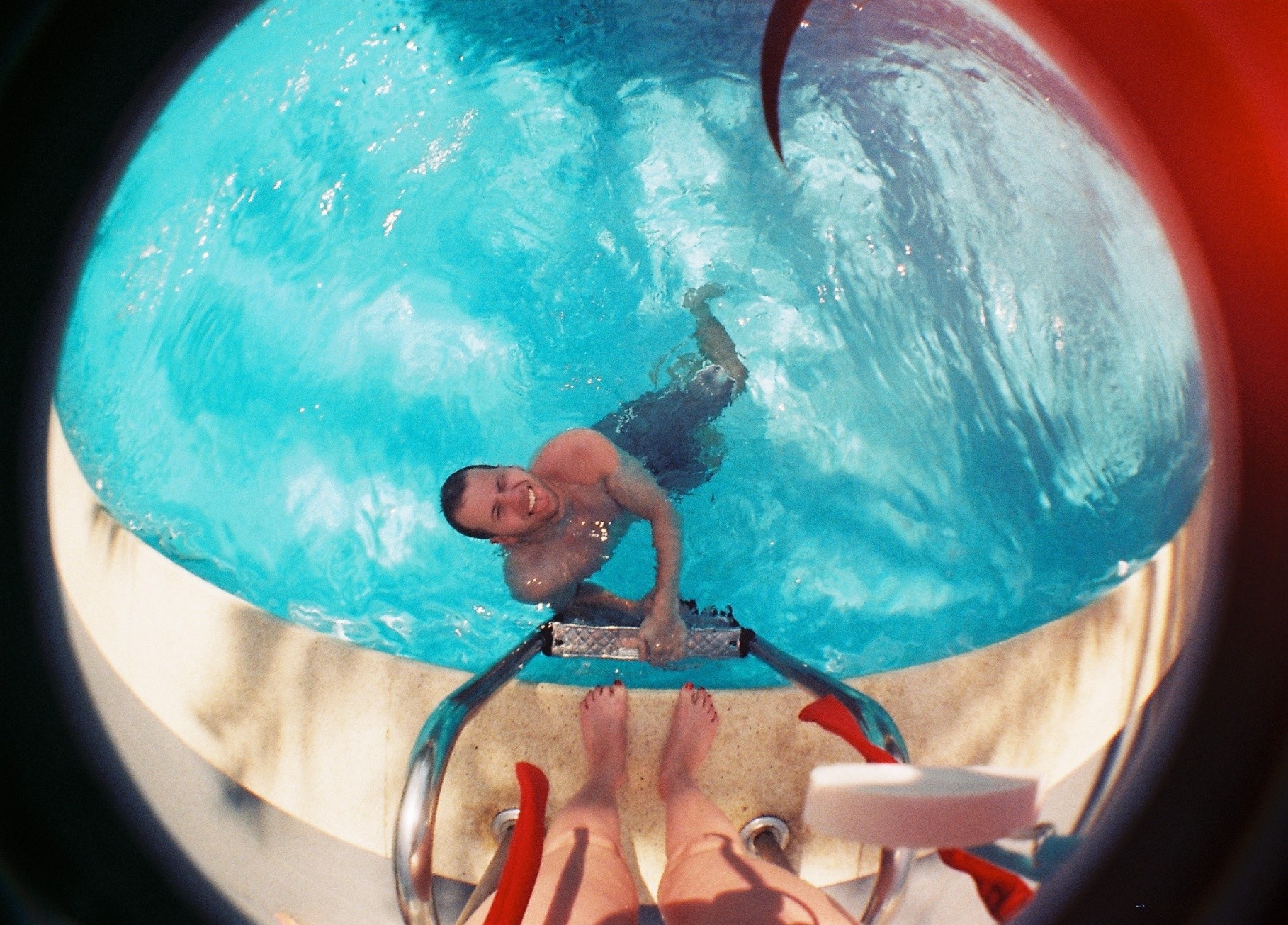 After two ski holidays together, Mat and I decided to brave the sunshine (lol, skiers be like) in Alcudia, Mallorca. We stayed in an adults only hotel and had the most relaxing week in the sun. I blogged about it here and even produced my very first travel vlog from the trip.

I’m hoping our next summer holiday can be somewhere really exciting like Canada, which is a place we’ve both had on our bucket list for years. Road trip, anyone?

Do you still use a film camera? Let me know if you’ve shared any film photography images recently, I’d love to see them! 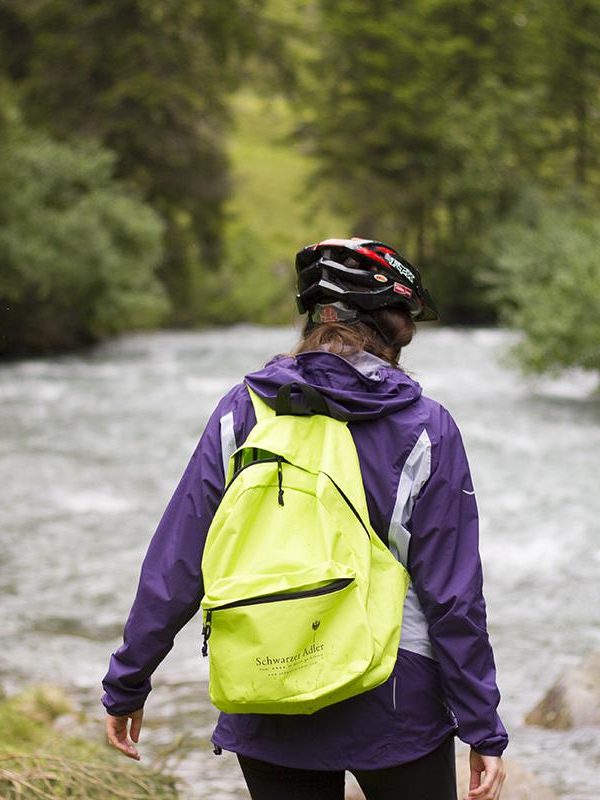 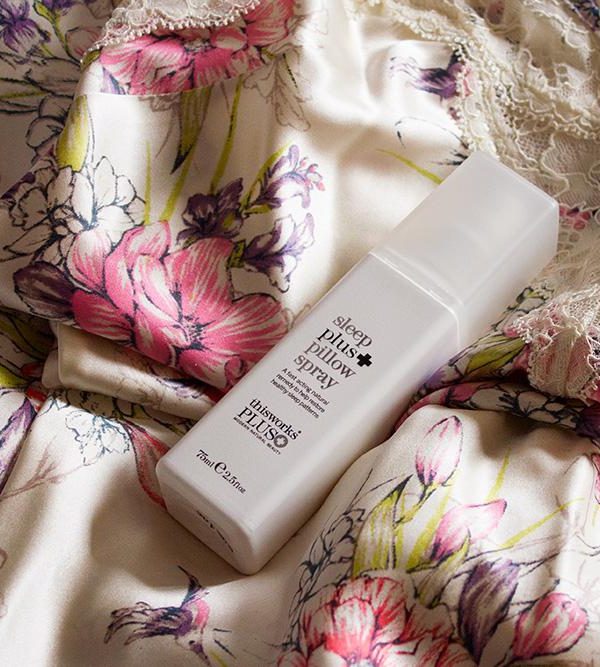 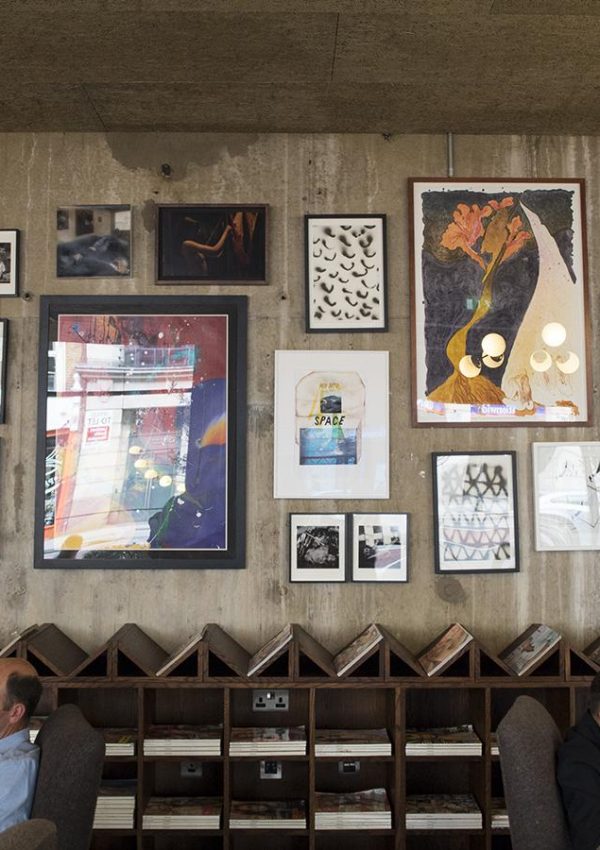 Staying at The Hoxton 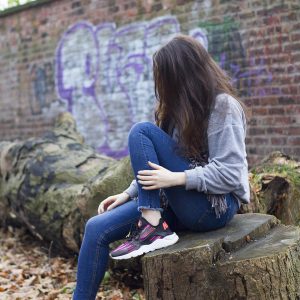