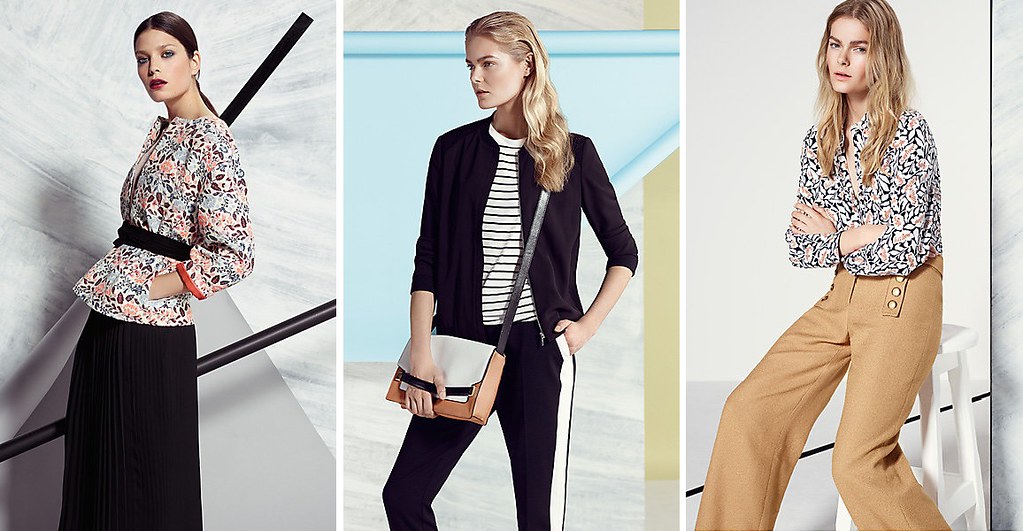 Do you want to experience Fashion Week?

To celebrate M&S becoming an Official Sponsor of London Fashion Week, M&S is giving Sequin This readers the chance to experience the style and glamour of the first ever London Fashion Week catwalk show in Manchester. I’ll be heading down to the show, so it’d be a great chance to have a chat and talk fashion!

Two lucky winners will each receive a pair of tickets to the hotly anticipated Fashion Week event at M&S Manchester Market Street and a goody bag.

M&S Style Director Belinda Earl will present the company’s Spring/Summer 15 collections via three catwalk shows on Thursday 26th February at 1pm, 4pm and 6:30pm. Exclusive video footage of highlights from the London Fashion Week AW15 catwalks will also be shown at the event.

The event aims to make London Fashion Week more accessible to the general public across the UK, giving more people the chance to see the catwalk action.

To be in with a chance of winning, simply send me an email or tweet me (@sequinthis) with the answer to the following question:

Who is the M&S Style Director?

Remember: you must be able to get down to their Market Street store in Manchester on Thursday 26th February at 6.30pm. 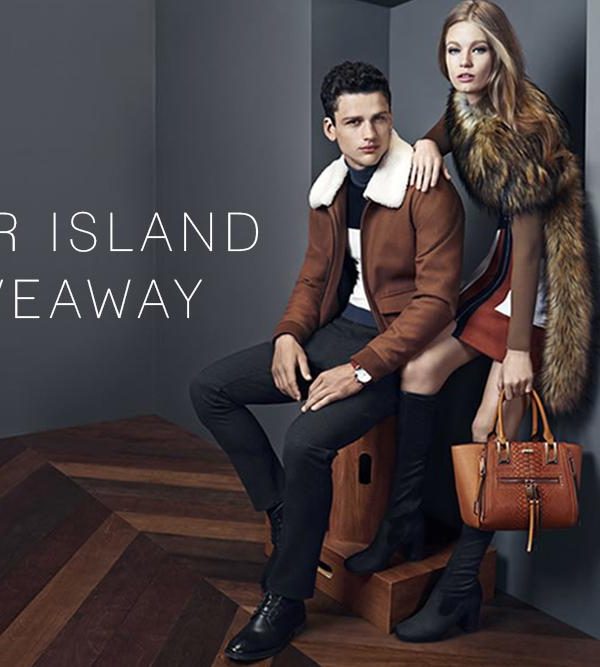 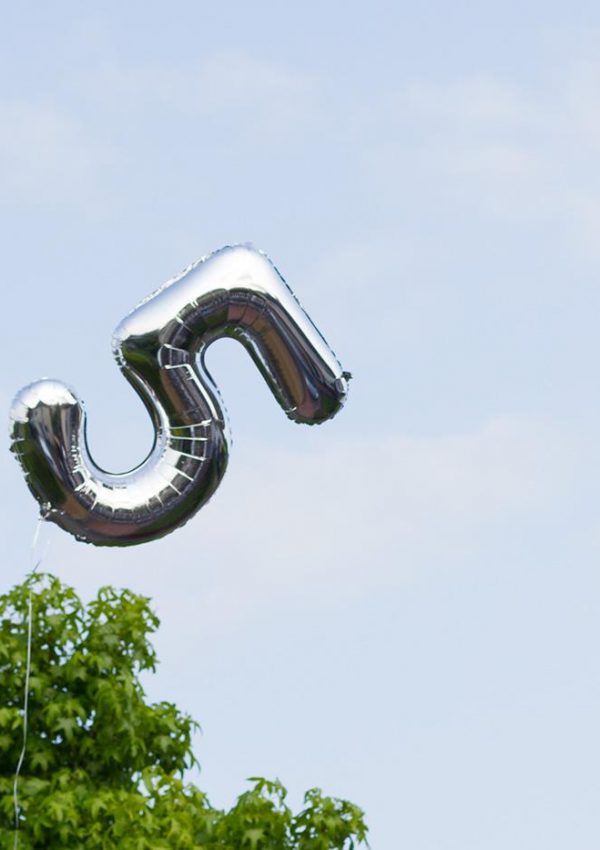 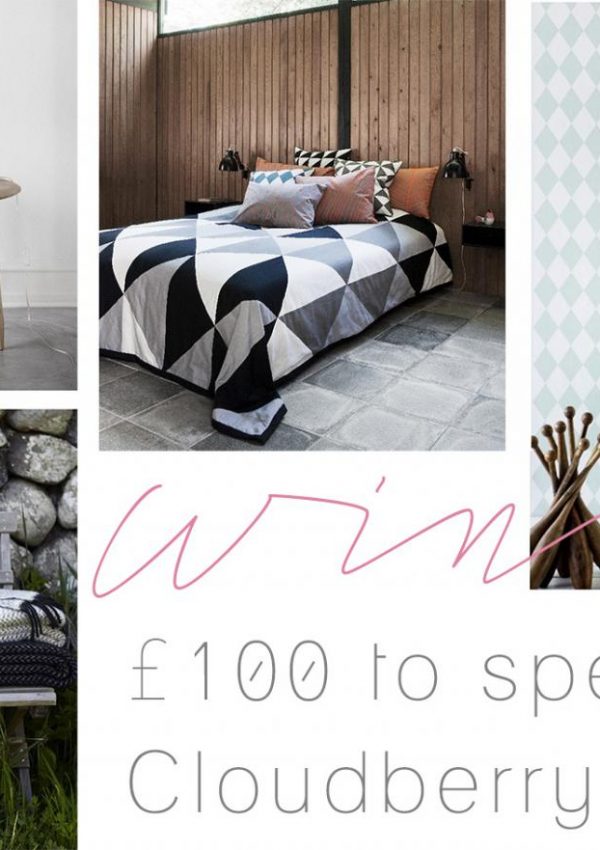 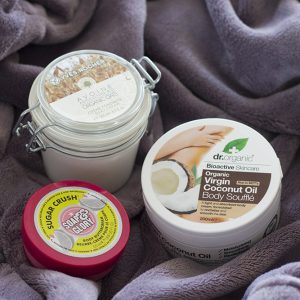 3 Body Moisturisers You Need To Try

Big walk to Stanage Edge in the Peak District with