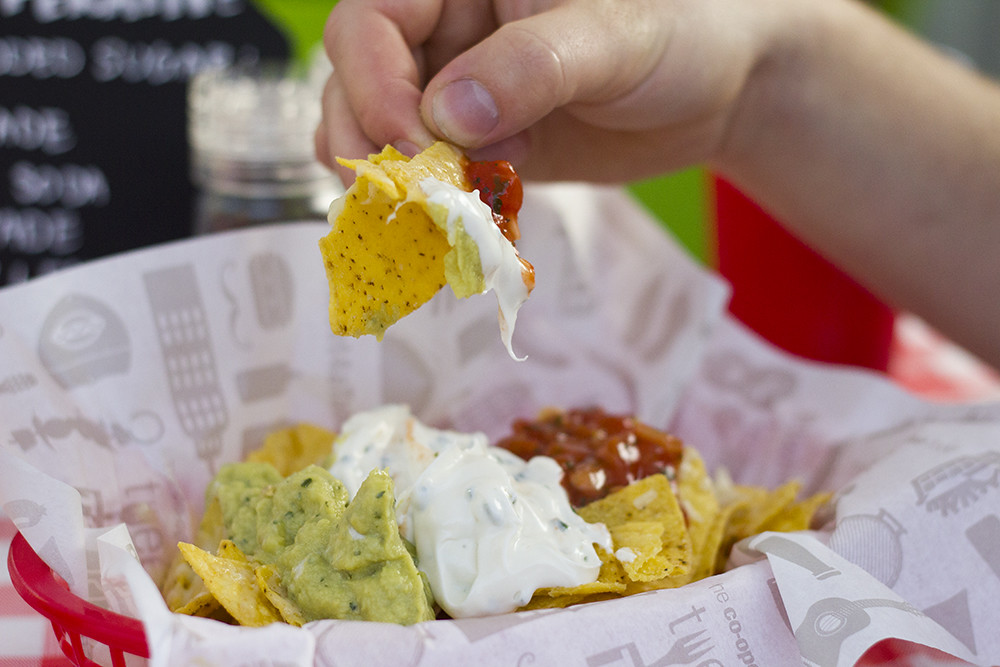 This week there’s been lots of buzz in Manchester around a certain food store and their genius social media campaign. Co-Operative Food launched their #Tweet4aTable campaign last year and have brought it back this year to major cities around the UK, including Manchester.
Basically, they have a pop-up restaurant in a city centre location, fill it with tables, chairs and delicious food and offer up free meals via Twitter. You tweet them with #Tweet4aTable and let them know why you deserve the meal and they pick people every day to fill up the seats in their pop-up restaurant. So easy! 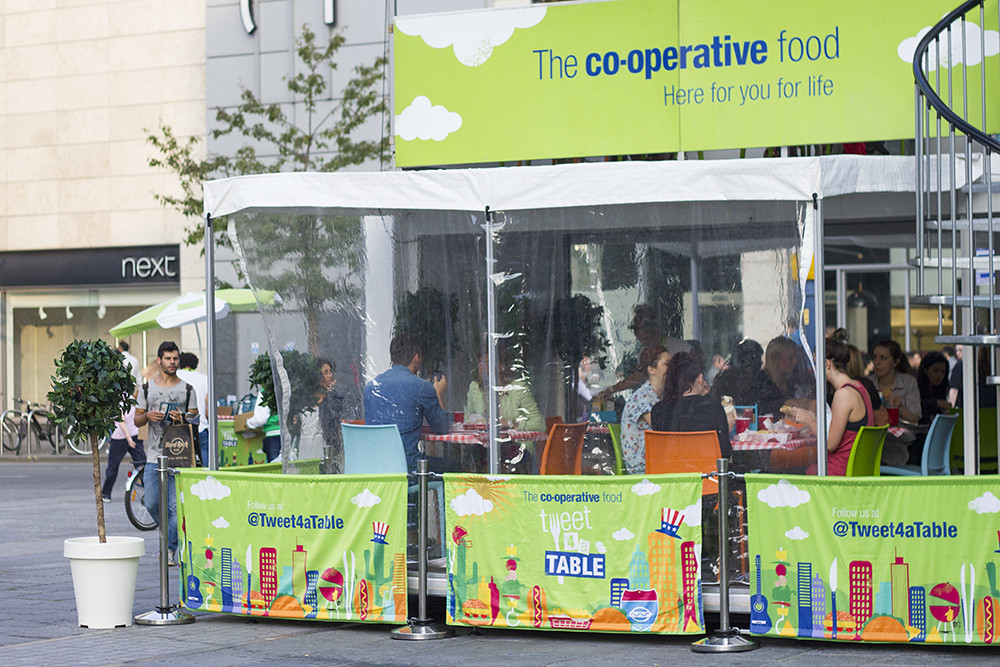 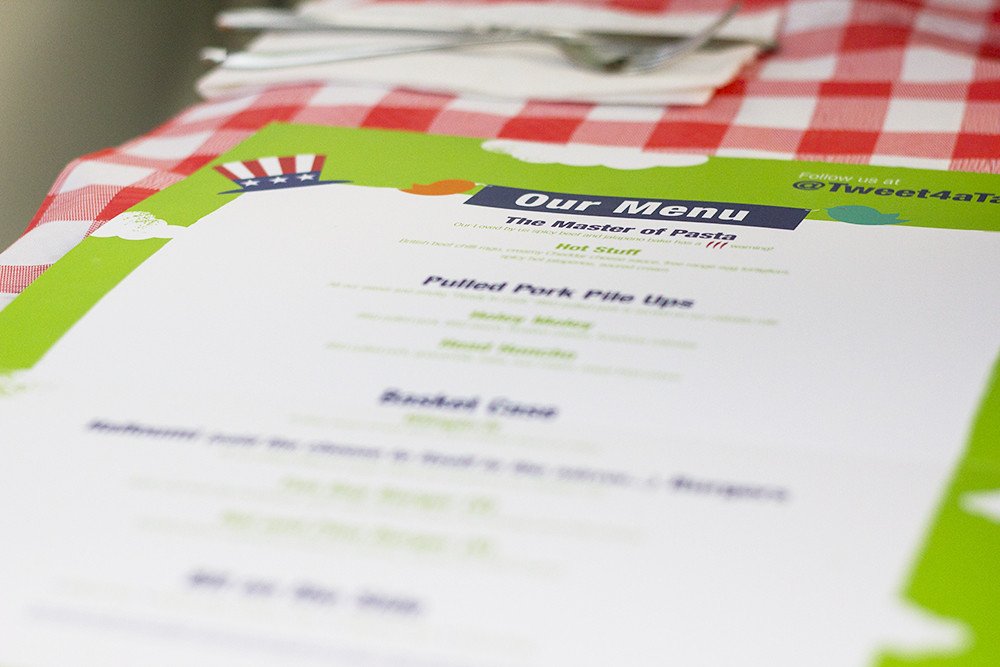 Of course, being run by the Co-Op, all of the ingredients are sourced from their own stores. I love this aspect of the pop-up, as you can sample their food and easily recreate it at home. No closely guarded secrets, all of the recipes are available on the their website (although I believe they’re updating the recipes section at the moment so it’s unavailable).

The menu itself has a distinct American diner theme, with pulled pork and wings a plenty, which you would probably pay a hefty amount for in a local Northern Quarter eatery. But did I mention… this is FREE! 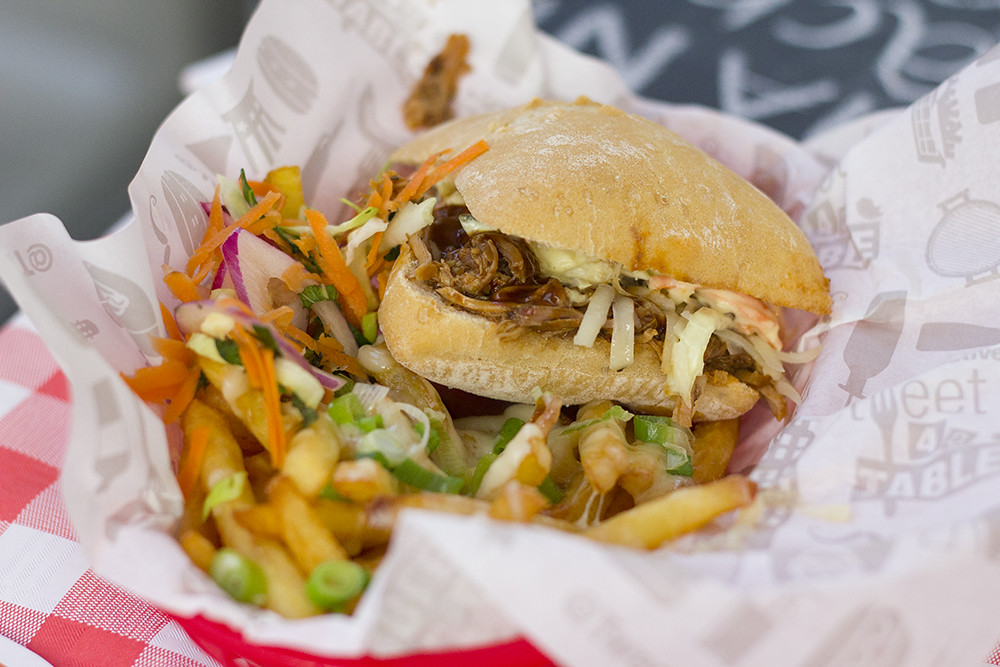 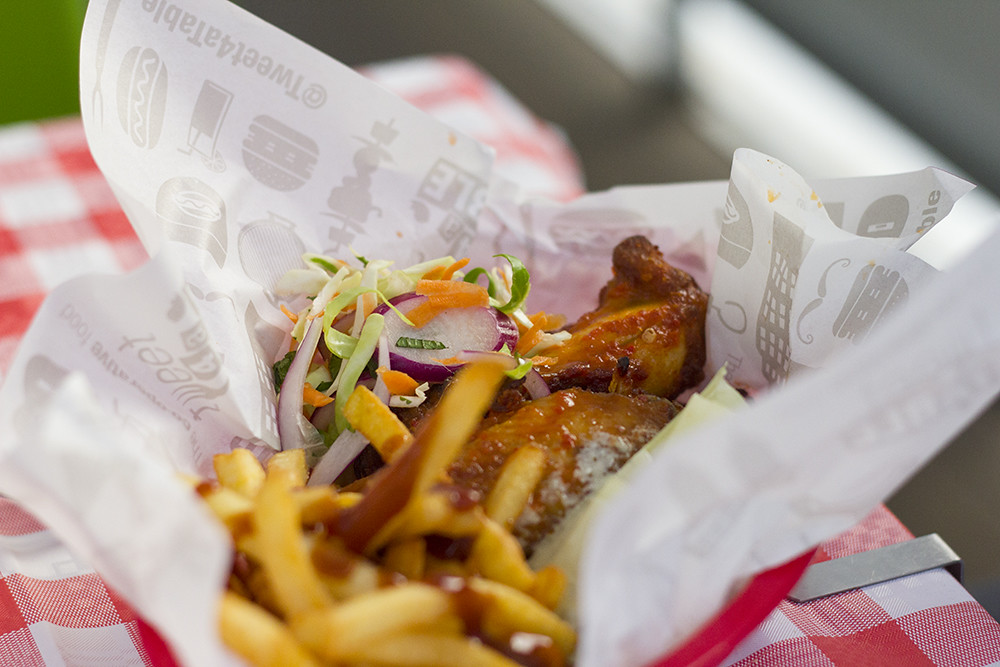 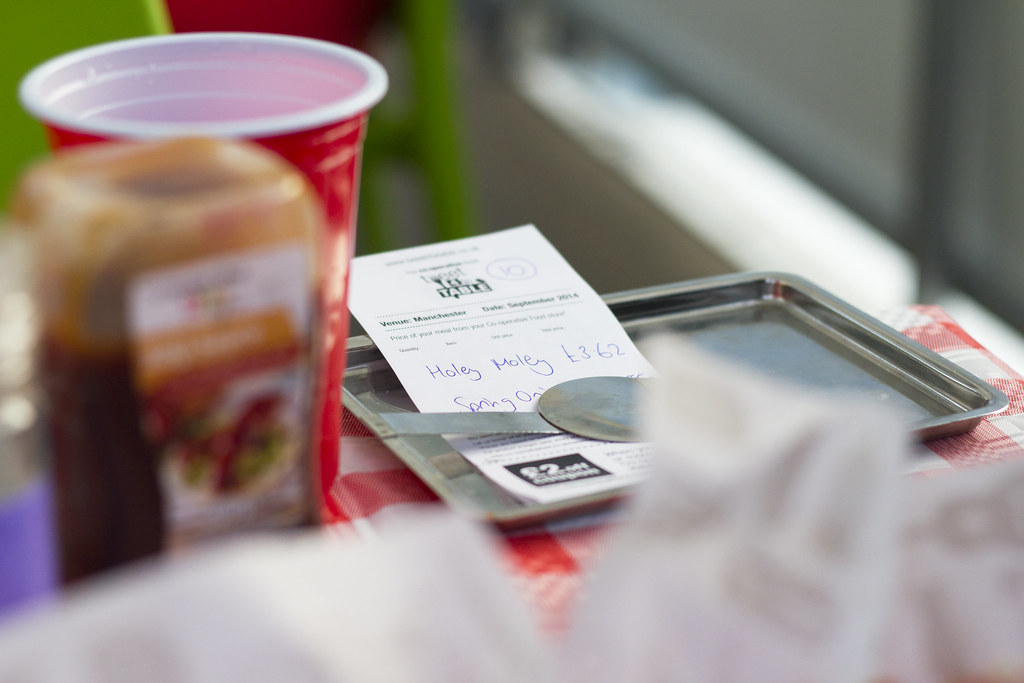 Slightly hungover from an office night out and craving some carbs, we sat down and had decided what we wanted to eat within seconds of looking at the menu. The Holey Moley pulled pork roll with spring onion cheese fries for myself and the Wingin’ It buffalo chicken wings with blue cheese sauce and naked fries for Mat. Washed down with cloudy lemonade and the best cream soda Mat has ever tasted!

As you can see, the portions were really generous and it was bloody delicious. I loved the nice touch at the end when our waitress presented us with ‘the bill’ which told us how much our food would cost to buy from the Co-op. Let’s say that it was much lower than an evening at my favourite burger joint…

Tweet4aTable are heading to Newcastle next – 24th-26th September (more info here) – so make sure to follow @Tweet4aTable on Twitter and let them know how bad you want that free meal! 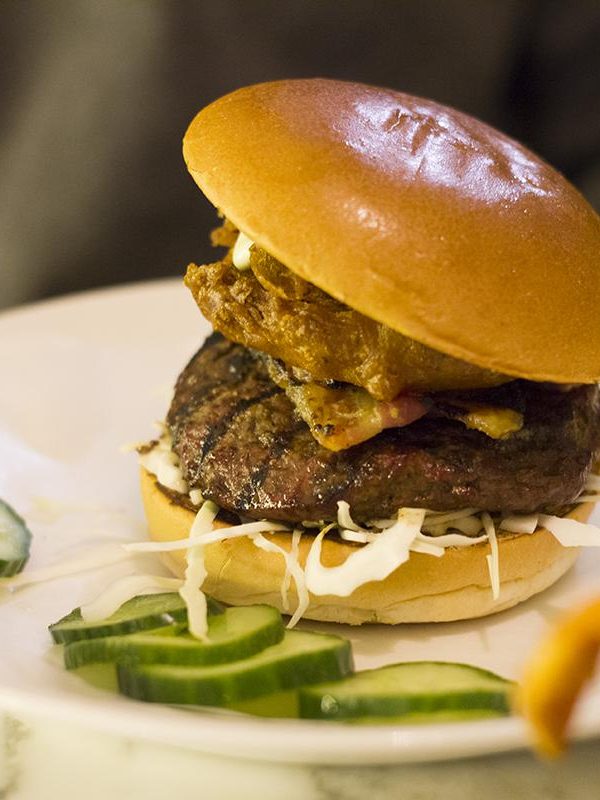 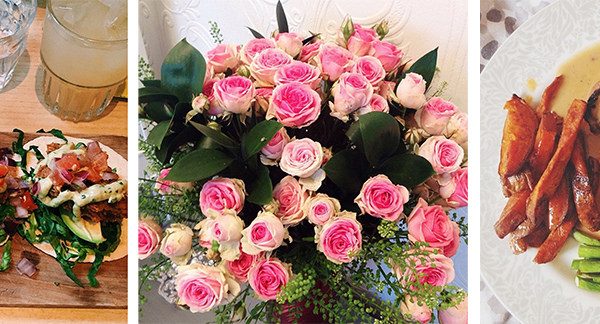 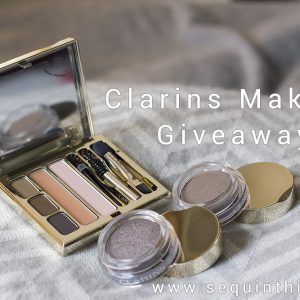 Anyone else having a Good Girls marathon? 📺

Couldn't decide on a colour so I went for them all

I love the evening light in our living room 🥰